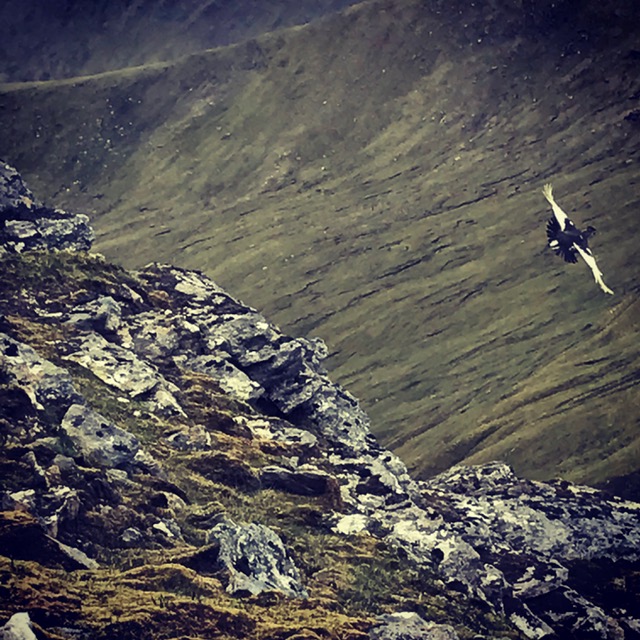 I always look forward to Hadley Freeman’s frank, witty columns in the Guardian Weekend supplement, but I’m still reeling from a heartbreaking and uncompromising piece she published in early May, describing her miscarriage and how she had to go to pick up the ashes of her baby on a ‘bright blue day’ in London. Hadley brilliantly excavates the conspiracy of silence around this kind of intimate loss:

“….a miscarriage is supposed to be forgotten, ignored, never spoken about again, except maybe in a whisper with another woman who has just gone through it, and only once you have healthy babies yourself, so that there is a reassuring happy ending to the tale… I find the idea that women aren’t supposed to talk about this – that whole “Don’t tell anyone that you’re pregnant until after 12 weeks, just in case you then have to tell them that it died and that would be super awkward!” – verging on the misogynistic.”

She argues that our cultural response to miscarriage is symptomatic of a wider tendency towards silence:

“Women aren’t supposed to talk about so much when it comes to our biology. I am sometimes astonished when I look at a room of women and think about the science experiments we are all silently conducting on ourselves in order just to live our lives. Who is dosed up with painkillers because of their endometriosis, and who took a hormone-heavy pill that morning to stop a baby from being conceived? Women are superheroes when you consider the amount of biological bullshit they go through – on a monthly basis! – and still manage to get things done.”

There are many poems that confront miscarriage and stillbirth, from Fiona Benson’s ‘Bright Travellers’ to Karen McCarthy Woolf’s collection ‘An Aviary of Small Birds’ which deals with the loss of a son shortly after birth. The title poem is a taut meditation on grief and letting-go – you can (and should) read it online here.

Later this month, my former colleague at Leeds University Vicky Treherne is organising an initiative called ‘Strut Your Songs’ to raise awareness about the grief that surrounds the loss of a child and to generate funds for The Miscarriage Association. Vicky talks about how music helped her to have a ‘dialogue’ with her own pain in the aftermath of three miscarriages and on June 17th she’ll be running the length of the playlist that enabled that dialogue.

To help Vicky’s cause (and in support of all the women I know have had similar experiences to her) I’ll be joining Vicky from afar in the coming weeks and running to a playlist (once I recovered from the mountain marathon I did last weekend!). And I’ll be thinking about how poems can work in the way music did for Vicky, letting us speak more eloquently to our own grief, echoing through the silence Hadley Freeman describes. If you’d like to join in with ‘Strut Your Songs’, you can read more on Vicky’s JustGiving page.

Poet, climber and trail runner. Author of 'Division Street' and 'No Map Could Show Them' (Chatto & Windus) and editor of 'Lake District Trail Running' (Vertebrate). This blog will mostly be full of pop psychology, poetry and thoughts about bodies and body image.
Loading Comments...
%d bloggers like this: